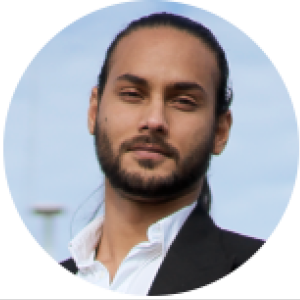 Trucking is Still Growing, Why Aren’t You?

The amount goods hauled by trucks will grow by more than 3 percent annually over the next five years, according to an American Trucking Associations forecast issued Wednesday.

The trade group said freight volume will grow 2.8 percent in 2017, and will then growth will accelerate to 3.4 percent annually through 2023 before slowing again, according to its Freight Transportation Forecast for 2017.

Trucking will remain the dominant freight mode – moving 10.73 billion tons of freight in 2017. But all forms of freight movement are rising.
“As the U.S. population grows and the economy increases with it, we will see continued gains in demand for freight transportation,” said Bob Costello, chief economist for ATA.
In 2017, approximately 15.18 billion tons of freight will be moved by all transportation modes – trucking, rail, air cargo, water or pipeline – which will rise 36.6 percent to 20.73 billion tons in 2028, ATA said.
Freight volumes will retreat to a more modest annual growth rate of 2.3 percent between 2023 and 2028.
By Trucks.com

Amrit is the founder of GetTruckDrivers.com and a Trucking Consultant who has helped North America’s largest trucking businesses to grow exponentially. His area of expertise lies in driver recruitment and customer acquisition for ethical fleet owners.